Legendary Collector #11 – The Doctor of Philately

If you do your research there are quite a few doctors who clearly had a love for philately and contributed much to the hobby.

And if you’ve been paying attention to these articles you’ll recall we introduced a Doctor not so long ago. Legend number 5 William Image was a surgeon, and despite this I resisted the temptation to call him the Doctor of Philately, not because I doubted his medical credentials or how he applied his scientific training to his passion for stamps. No. The reason is, I’ve been waiting for this opportunity to allow Dr Jacques Amable Legrand (1820 – 1912) to come to the theatre.

‘Legrand’ as he is often referred to in philatelic institutions, you might recall was mentioned as early as the 2nd legendary collector Judge Philbrick because it was Legrand who borrowed his 1d and 2d Post Paid Mauritius issue collection in 1869 for a study Legrand was working on to prove them not an error on the Post Paid plate of twelve.

Legrand was among the elite of the early philatelic world, and trusted both personally but also technically by the very leading lights of this golden era in philatelic history. It isn’t an exaggeration to say Legrand really was the pioneer of scientific study, his Mauritius study just one example. In French ‘Timbrophile circles’ (hold that thought because there is some irony here) they’ll inform you he was one of the first collectors of French stamps in the nineteenth century, first organisers of the hobby, one of the first proper scholars of philately and responsible for the French taking the topic of stamp study seriously, and with a scientific edge. 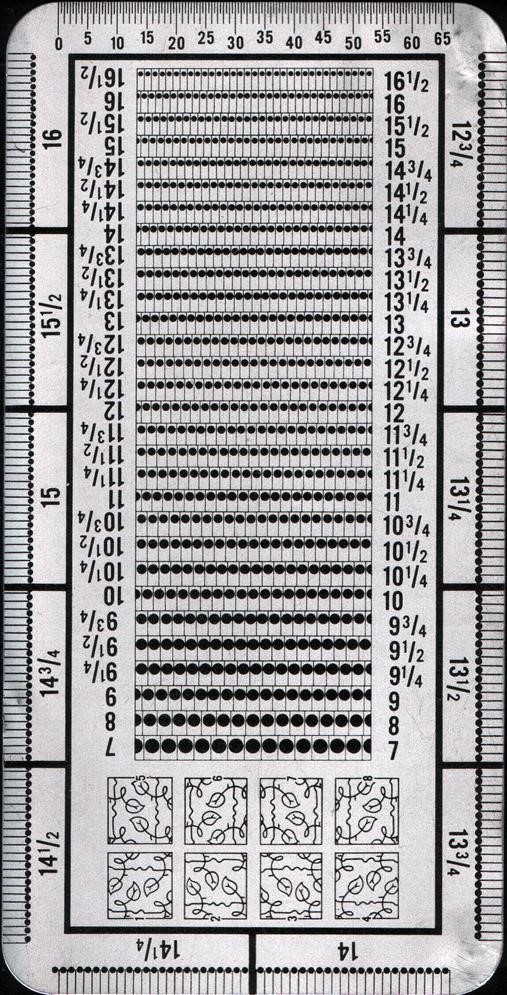 One of the things you might be benefiting from right now, ‘the Perforation gauge’ or the ‘odontometer’, was Legrand’s invention, used for figuring out the perforation of stamps. It’s stood the test of time too. You see, Legrand was the scientist of the philatelic world back then, it is all much more scientific now I know, but Legrand set us all on our way. He even wrote articles using the pseudonym of Dr. Magnus, and he was referred to as “The Doctor”.  Whatever challenge Legrand faced in determining the stamps he was looking at, he turned to science. Watermarks were another area he contributed, writing a handbook in French and he was active in the journal Le Timbrophile – which you’ll note had not adopted the then new word ‘Philately.’

That was because, and here is the irony, one of the more fascinating side-stories of this legendary collector is that he fought tooth-and-nail to ‘reject’ the title of ‘Philately’, proposed by Georges Herpin. Legrand felt it should be named “Timbrology”.

Well, well! That’s quite a revelation is it not? Georges Herpin we set-up as our legend numero uno because of his ingenious re-branding and the apparent improvement he brought about. Shock horror, our Doctor here didn’t appreciate the upstart and quite literally battled to prevent the word ‘Philately’ ever going further than the sketchbook of Herpin.

Well, I’m glad he failed in this instance, but intrigued that one Frenchman could see the vision and one could not. But doesn’t it show the passion, so often dissociated with stamp collectors? Legrand had immersed himself in Timrology from the outset, a much more mature man than Herpin at the time, and he couldn’t stomach the idea that a Greek word could replace the French. That’s my take on it. But ironically it was his own countryman that suggested the departure from the French. Wonderful story.

Regardless of this Legrand continued to advance the scientific study of stamps and his reputation. Oh, and I nearly forgot, he was entered onto the Roll of Distinguished Philatelist in 1921, so regardless of my thoughts above he’s one of ‘The Fathers of Philately.’

Truth be known, I’d rather he was called ‘The Doctor of Philately’, but either way Legrand, Dr Magnus, is a Legendary Collector. I’d even grant him the honorary title of the Doctor of Timbrology if it pleased him.