The Auction From Russia with Love

Back in that glimmering fourth month of the Gregorian calendar, April, we called your attention to the approaching auction of Russia Zemstvo issues, which was a mere fragment, albeit a sumptuous anthology, of a wide-ranging offering of Russia that included The “Nikolai” Collection of Romanov Essays and Proofs which also featured in a trailer of ours titled, The Face of the Romanov Empire. Well, this audacious auction was no spectre and came to life last week giving the distinct impression of a star studded ‘From Russia with Love’. Because if you cast your memories back even further, to say 1963, then you might recall that the James Bond movie we just broached, generated over $78 million in worldwide box-office receipts off an original budget of $2 million. And whilst our Russia sale wasn’t on a Pinewood Studios production scale, and admittedly didn’t feature any secret service agent that we know of, it did produce some blockbuster results and the auction stage was graced by a charismatic auctioneer, Fernando Martínez, who you have to admit would make a plausible protagonist in a spy movie.

Joking aside, it’s not top secret that our Geneva gavel gainfully declared sold on 624 lots, resulting in almost €580’000 in sales, and this represents realisations 121% in excess of estimates. And as this intelligence report started with the Zemstvo issues we shall begin our account here and point out that; Lot 30569, a Lgov 1898 envelope sold for €10’980 against an upper estimate of €2’600, Lot 30682, an Urzhum collection which achieved €2’928, and Lot 30723, a Zenkov 1879-95 study on 83 pages which sold for a whopping €39’040. And whilst we’re leaking operational data, the Romanov portion of proceedings took several attaché cases full of funds for the Essays and Proofs, and the 1913 Romanov Tercentenary issues were involved in what can only be described as hand-to-hand combat in the room and on the phones, with some snipers out of sight on the Internet. Great examples of the action scenes are, Lot 30091, a group of four bi-colour die proofs of the 50k value which sold for €3’660, and Lot 30079, a similar group of the 35k value, shot-up from €1’500 to €3’416, and Lot 30066 sold for the same figure but off a lower starting point. There were several of these colourful collectives which set-off at their lower expectations and realised far in excess of the upper estimates including, Lot 30055, Lot 30056, Lot 30106, and Lot 30159 , the latter which sold for €5’124. 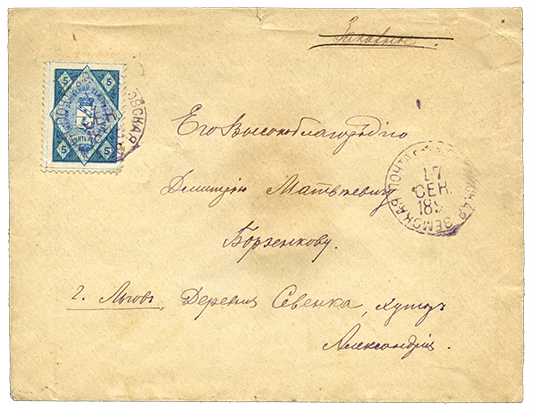 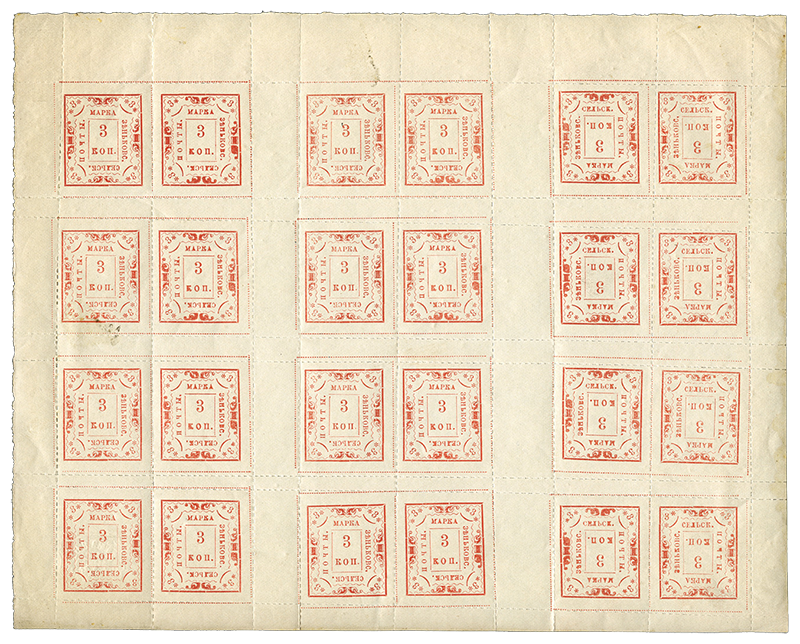 And this Russian mission was not confined to stamps, with many a rendezvous along the way with postal history, and a collection of covers and cards which shot-off at €800, Lot 30816, came-down at a hurtling €3’172, and along the same lines, Lot 30819 made €2’318 and Lot 30825 escaped the clutches of our auctioneer at €2’684. There was as always in such thrillers the odd booby trap to navigate, and Lot 30861, which on the surface was an unassuming mint set of 1943 Mongolia landscapes, appearing  innocuous at first glance being dressed at €500 to €600, clearly was a victim of counter-intelligence received from one of the agents in the room, and another in the field online, because their reaction when deciphered exploded in bids that concluded matters at €4’148. Others too took a while for the dust to settle after surprising attention and in such gutsy exchanges the clean-up operation goes on even till today. 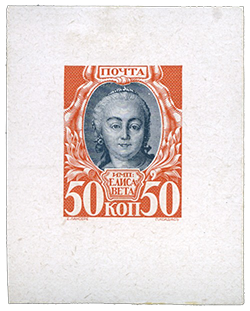 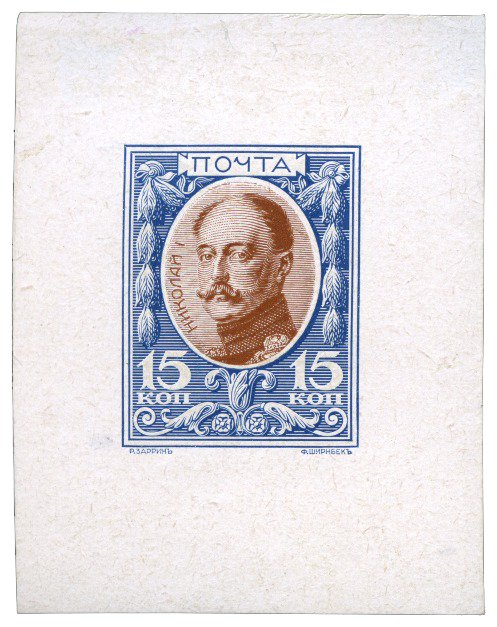 On that subject, like Bond we have a gadget or two, in our jacket pocket, which can be utilised when events don’t play-out as anticipated, and although Lot 30012, the unique Imperial Crown die essay in royal blue, ex Robert W. Baughman, gave everyone the slip and passed without a shot fired in anger, our operatives worked to get it brought back in and secured an offer and agreed a trade for €9’760. And the good news is you can also go undercover and utilise this exact same instrument, which is better known in these circles as ‘make an offer’ on any unsolds, and you never know you might feel the love, from Russia, of course. 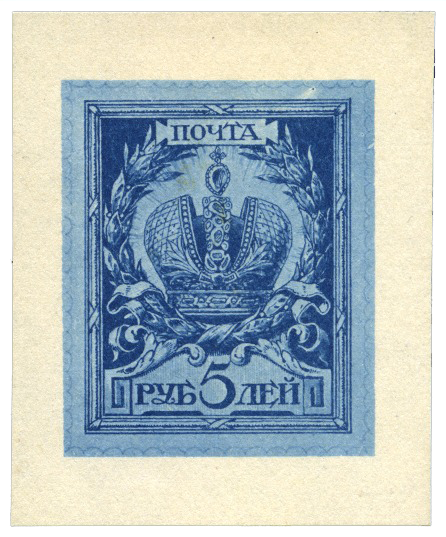 The prices include the 22% Buyers’ Premium.