Now by rights our next legendary collector should make his entrance later in the show, because he was with us for much of the last century and part of this and we’ve only just got to the late 60’s.

However, for a very important reason we must meet John R Boker Jnr (1913 to 2003), who was an American philatelist, sooner rather than later.

Firstly, because having just wiped a tear from our eye at the premature departure of our First Lady of Philately, we require a mega-star to follow on and fill her shoes, and not only has Boker got the philatelic superstar status, he would have shed more than a tear at Boyd Dale leaving us so soon, he knew her personally, they were both born in the same year, worked for the same Philatelic Foundation and walked the same streets. And in a way it is poetic that we move straight onto Boker, who lived to the ripe age of 90, because it gives us a perspective of what Boyd Dale might have done if she had remained on this philatelic planet for another decade or two. And ‘if’ America, in 1967, needed someone to take up the philatelic throne or at least fill the void left by Boyd Dale, then Boker is the man and he certainly didn’t disappoint. Put it this way, he’d already signed the Roll of Distinguished Philatelists in 1964, and the following year won the Tilleard Medal in 1965, and as if by magic he was awarded the Lichtenstein medal in the year Boyd Dale departed in 1967. The fact that Boker won Boyd Dale’s father’s award in the year she left us, really is enough to make you choke, as a philatelist who admires these two philatelic giants, my eyes sting every time I recount that coincidence.

But we’ve no time for sentiment right now because Boker didn’t stop there, he won another of our legends’ crown, (#15 John N Luff) when in 1978 he received the Luff Award, and then the Lindenberg Medal in 1981, and then the Neinken medal in 1983, ‘and’ Boker received the Robson Lowe Memorial Medal in 2000 – the latter superstar philatelist ‘Lowe’ will feature in a legendary collector article of his own very soon. 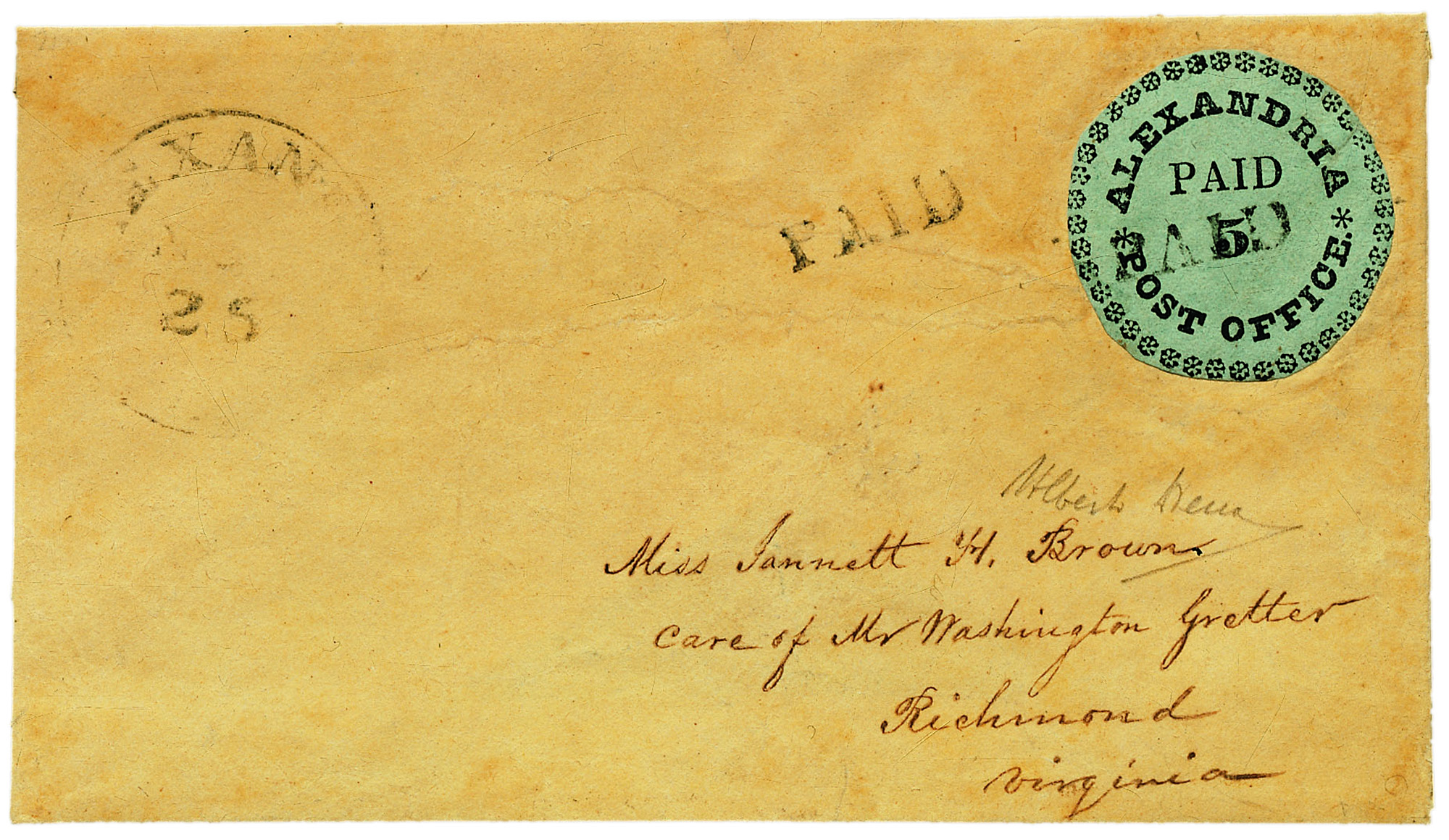 But you get the picture from all this medal winning that Boker was a philatelists of the highest order and the Collectors Club of New York summed it up for us very nicely in 1996 when they described Boker as: the “outstanding philatelist of the last half of the twentieth century.” And it is true. You can ask anyone in philately who knows and they will tell you Boker is one of the all time greats. If we had a category for super legendary collectors, then Boker would be in that select category with the likes of Tapling, Ferrary, Burrus, Caspary and Lichtenstein. And we’ve not even talked about his collections yet. In a nutshell he acquired some of the most prestigious items available and formed a collection which was one of the greatest ever. Boker can boast probably the finest German States collection, and inevitably his USA was of the highest quality and enabled him to become a recognised expert in the postal history of American, and Boker revised large parts of the Scott Standard Postage Stamp Catalog relating to the United States Postmaster Provisionals, locals and carriers. Boker had an eye for the rarest stamps on the planet and not only did he buy them – stamps such as the only known copy of the Buenos Aires 1859 1p “In Ps” tete-beche pair, the Alexandria 1846 5c “Blue Boy” Cover (which David Feldman SA sold for $1m not long after his custodianship), also the Baden 1851 9k on green II and the Uruguay 1858 180c red error of colour to name a few – he studied them and displayed them. But here is the thing, Boker knew his stuff and had an incredible flare which enabled him to win  awards at International shows and he was frequently asked to display ‘hors concours’. Boker was President of the Collectors Club in 1963-1964, and a Fellow of The Royal Philatelic Society London.

To be candid this article writes itself with the only challenge being to decide what to leave out due to a restraint on word count. Given the bold statements made above we should say that Boker formed outstanding collections of Romania, the State of Buenos Aires, Confederate States of America, and more obscure places too such as Fernando Po, Ionian Islands, Réunion, Serbia, and the Spanish Philippines.

So, Boker was an extraordinary philatelist and no doubt if we asked all the top philatelists of that period who they thought was one of the greatest, there are a good few that would most likely vote ‘Boker’, as would many who have studied these top philatelists. It makes naming  John R Boker much easier because it’s been said of him before, ‘The Outstanding Philatelist.’