It may at times occur to the philatelist that there is a rather romantic synergy between the magical shores of the Mauritius island and the mystical stamps of the “Post Office” issue. And one could equally draw parallels with the now more than rare native bird of that island and the rarity of those two stamps, whose appearance we witness so infrequently they could be mistaken as extinct; albeit a few of them do still exist, unlike the dodo.

Certainly, no twitcher or philatelist expects to learn of any new sightings of either bird or stamp. However, our featured item will ruffle more than feathers when it emerges that previously unknown versions of the famous 1847 Mauritius “Post Office” issue have now come to light. 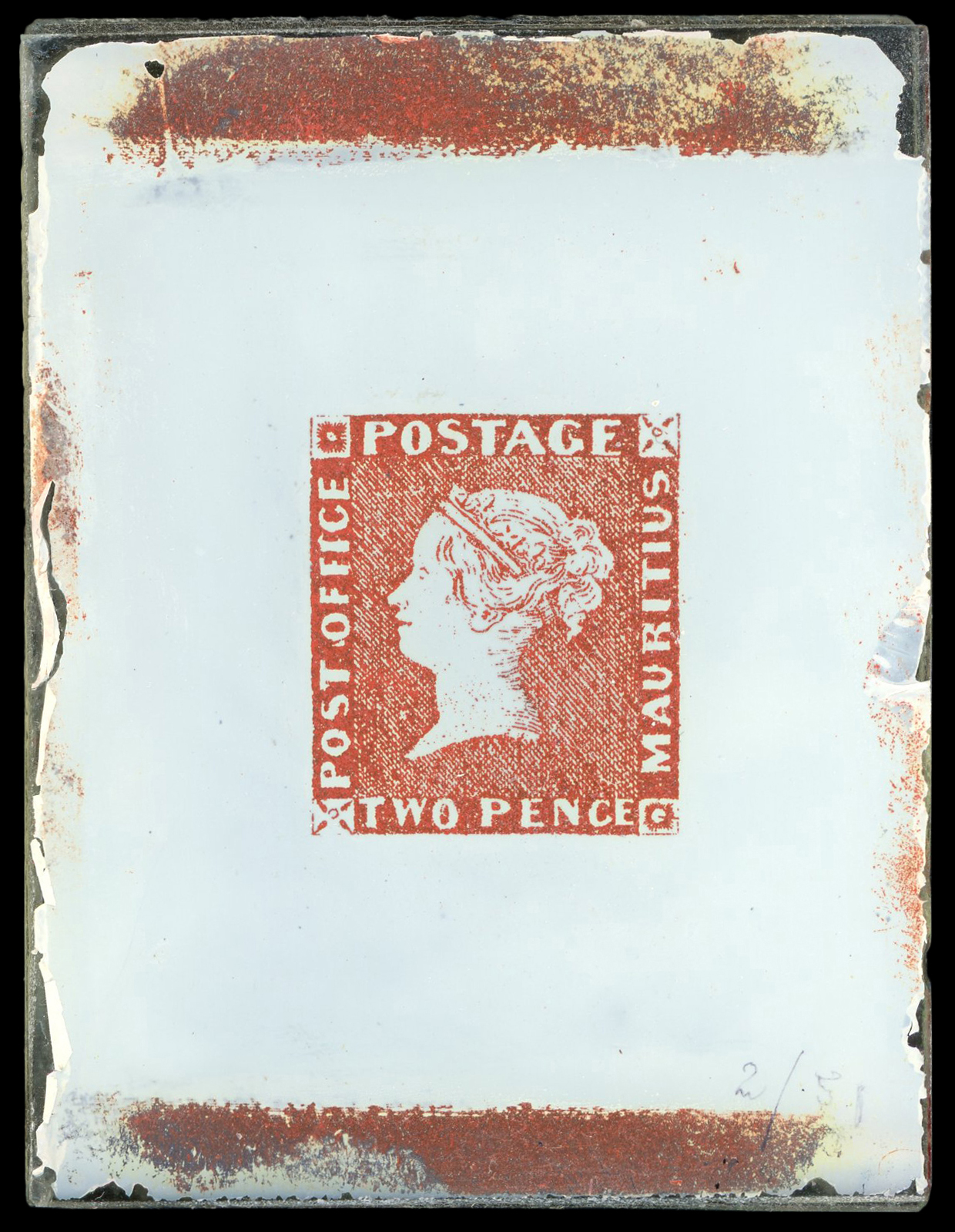 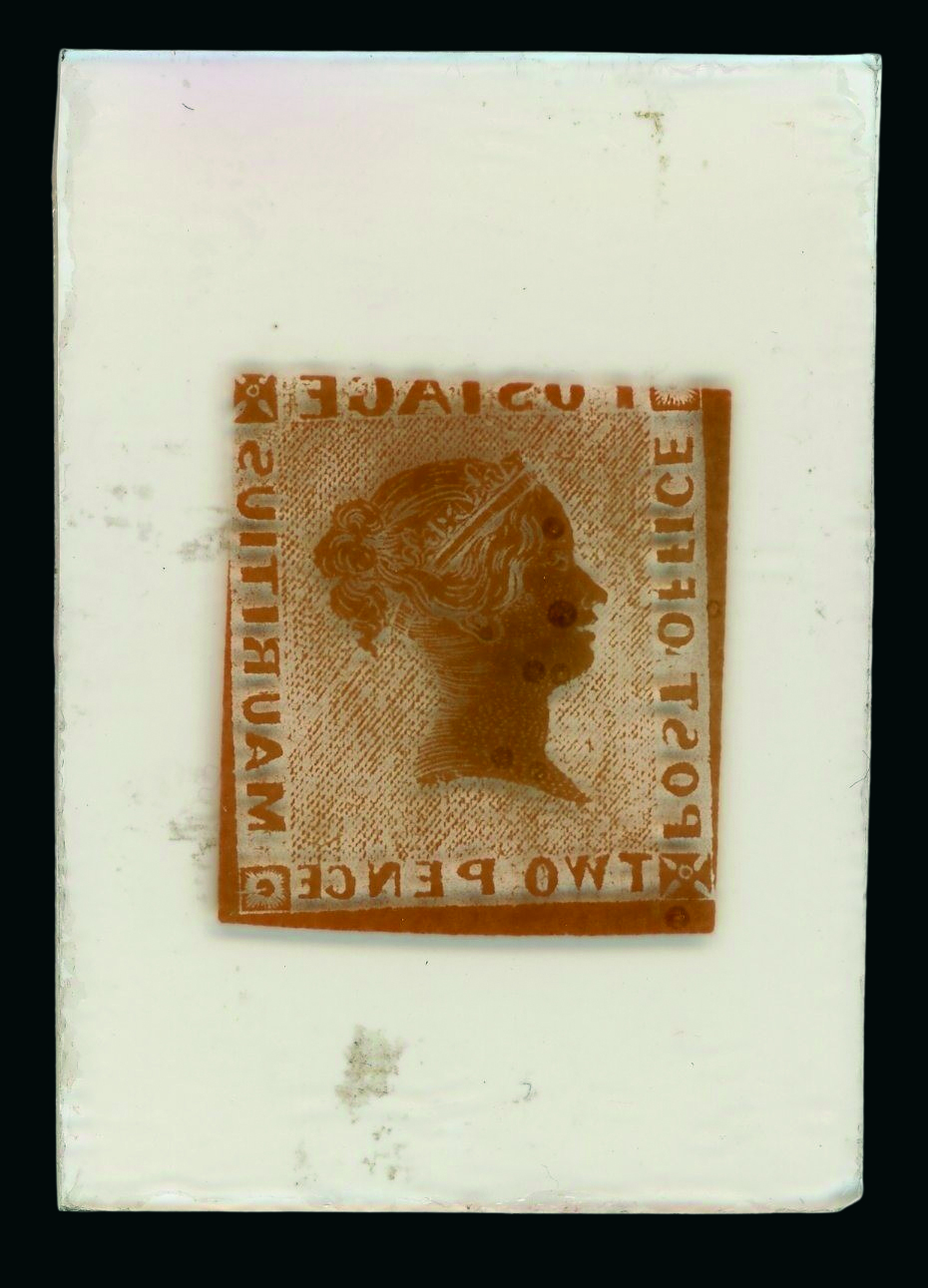 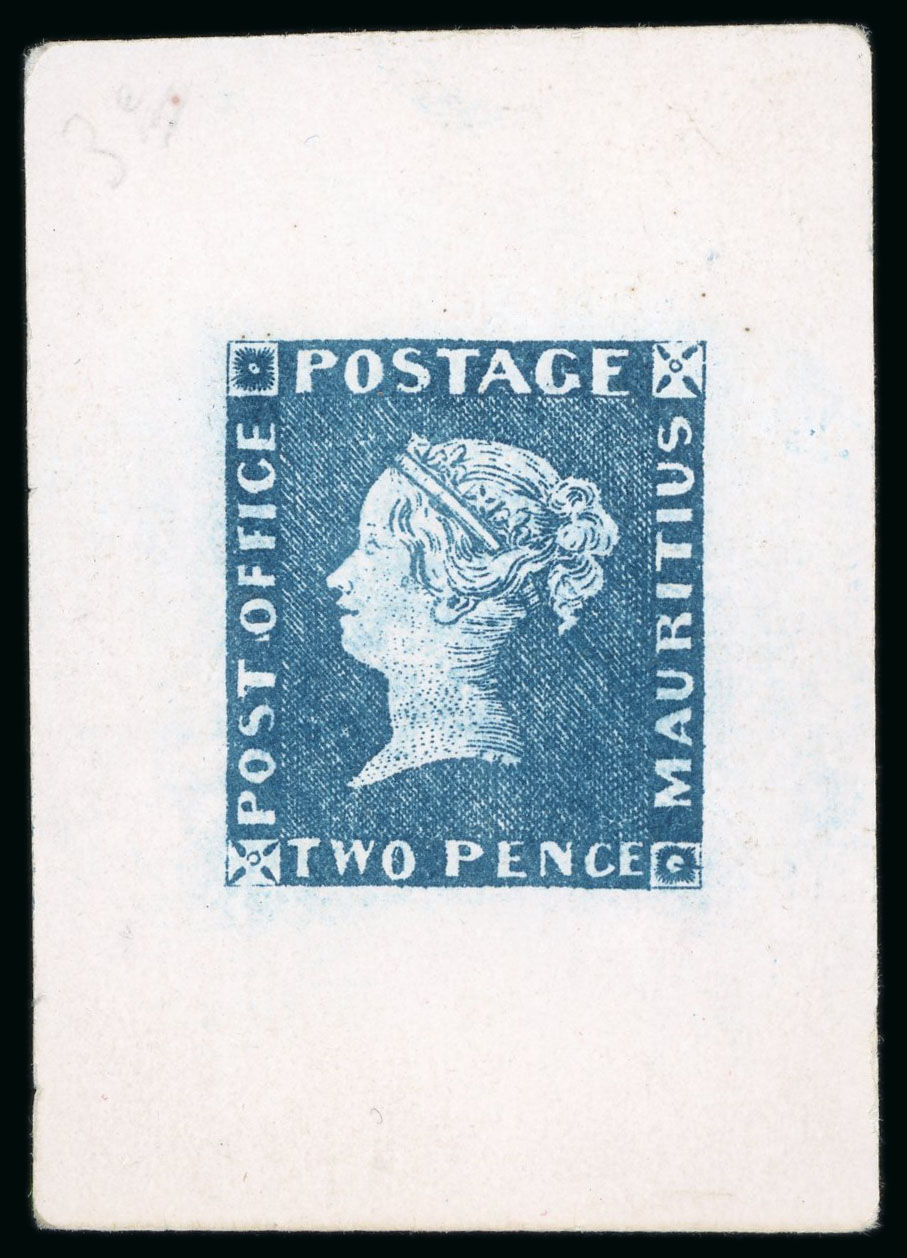 This exciting discovery is part of a much wider array of worldwide material, including items on the “Post Paid” issue, created by the famous stamp artist and forger Jean de Sperati (1884 to 1957). Although it was thought that his entire works had already been uncovered and studied, this cliché on celluloid of the One Penny and Two Pence side by side, and other working imitations of these iconic stamps illustrate that during February 1951 (2/51) Sperati was developing, through his meticulous photolithography method, the fundamental tools needed to produce stamps in the known colours. Indeed contained in this important archive are a glass clichés of the Two Pence in the vermilion shade of the One Penny and a proof in indigo-blue on thick white paper of the Two Pence.  These are part of The “Art of Sperati” Collection auction on Wednesday December 7th, 2022 in our Geneva office. 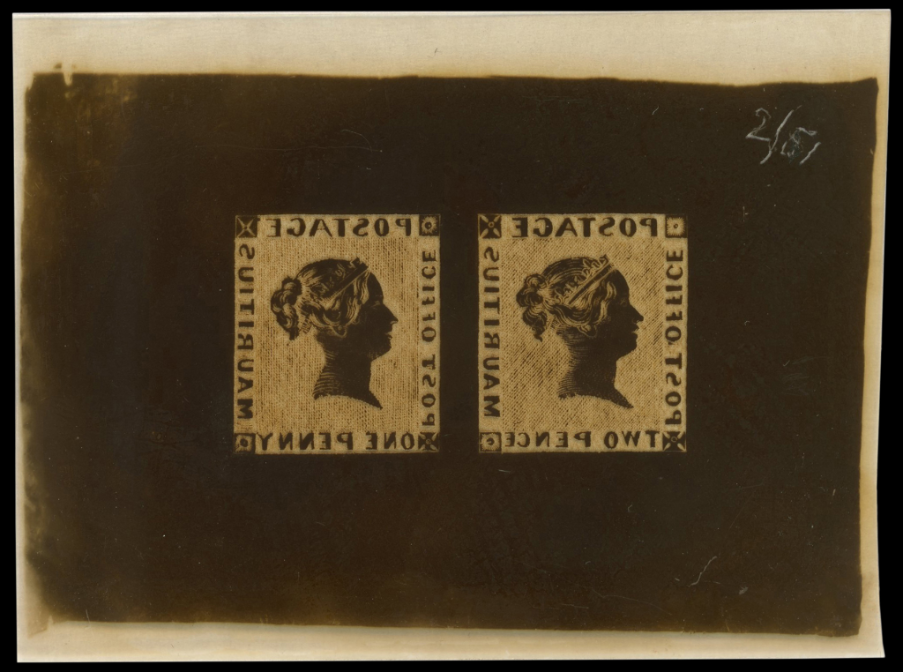 The similarities between the composite negative cliché on celluloid produced by Sperati and the original copper printing plate engraved by Joseph Barnard (1816-65) is intriguing; both feature the two values alongside each other. The famous original “Post Office” printing plate, which was sold at auction by David Feldman S.A. for a hammer price of €1,100,000 in 2016, was thought to have been lost for fifty years, its whereabouts unknown until the Burrus family approached David Feldman and solved the enigma by explaining it had remained with the family after the Maurice Burrus sales in 1963. In essence, the copper plate was lost then re-discovered, and here we find an archive of work which contains material which not only has synergy with their original counterparts, but also the parallels in detail and impression are breathtaking, not least because they were never known to exist. This lot adds a new chapter to the exploits of Sperati and further increases the romance behind these iconic stamps, which are the most mystical philatelic items worldwide.

This is a truly sensational discovery revealing an unknown production of Sperati which is of the utmost importance due to the immense fascination that surrounds the “Post Office” issue, and being one of the top three rarities of worldwide philately. This high quality artwork represents imitations of the highest value philatelic material per item, as a result of the prices reached by the few stamps and covers that are known, thus this is likely to be the most important Sperati production.